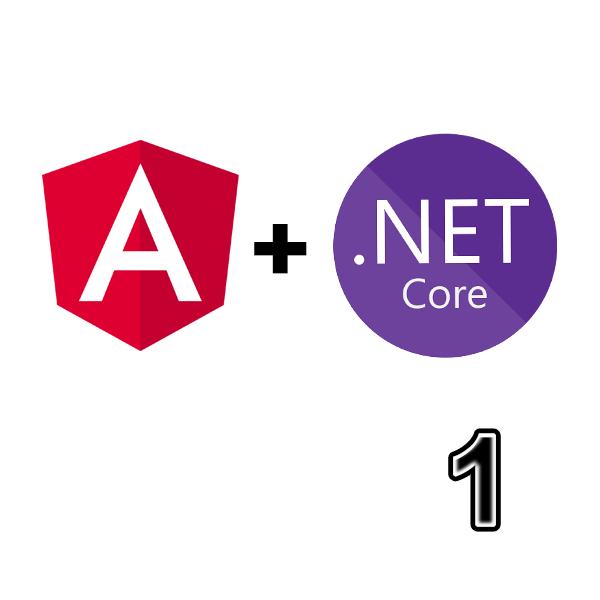 Now, we need to create a workspace and initialize a new application.
Fist of all, let’s create a new workspace (“Forms”) and initial starter app by running this command:

In this videos, you will learn how to:

In order to use Angular 8 in web application development, we need to install NodeJs server.
You can download it from the official web site.

VS code is a very good code editor used by the majority of the developers, especially for web development front end. It’s a freeware and you can download it from Microsoft web site.

Angular CLI is the Command Line Interfaces.  You use the Angular CLI to create projects, generate application and library code, and perform a variety of ongoing development tasks such as testing, bundling, and deployment.

To install the CLI using npm, open a terminal/console window and enter the following command:

The Angular CLI installs the necessary Angular npm packages and other dependencies. This can take a few minutes.

Finally, let’s run the application by this command:

The ng serve command launches the server, watches your files, and rebuilds the app as you make changes to those files.

[…] set up an new angular application you can see our tutorial in this link, for installing NodeJs and create a new angular 8 […]

This website uses cookies to improve your experience while you navigate through the website. Out of these cookies, the cookies that are categorized as necessary are stored on your browser as they are essential for the working of basic functionalities of the website. We also use third-party cookies that help us analyze and understand how you use this website. These cookies will be stored in your browser only with your consent. You also have the option to opt-out of these cookies. But opting out of some of these cookies may have an effect on your browsing experience.
Necessary Always Enabled
Necessary cookies are absolutely essential for the website to function properly. This category only includes cookies that ensures basic functionalities and security features of the website. These cookies do not store any personal information.
Non-necessary
Any cookies that may not be particularly necessary for the website to function and is used specifically to collect user personal data via analytics, ads, other embedded contents are termed as non-necessary cookies. It is mandatory to procure user consent prior to running these cookies on your website.
SAVE & ACCEPT
wpDiscuz
1
0
Would love your thoughts, please comment.x
()
x
| Reply